A male tourist is walking through an Arabic market. He buys an old bottle from an ancient Arab who tells him there is a genie in it.

Back in his hotel room he forces off the cork, rubs the bottle, and out pops a genie. The genie says, "You have freed me from the bottle, Great Master. In thanks I will grant you three wishes."

Well, he really can't believe his luck and says "Great! This is my dream come true. First wish, I want ten million dollars in a Cayman Islands bank account." He receives a phone call immediately confirming this.

The man thinks this is great. He says to the genie, "My last wish is that I want to be irresistible to women." The genie is puzzled by this, "Are you sure, oh Great Master."

The man replies, "Yes, absolutely." Whoosh! There is a flash of light and he turns into a box of chocolates. 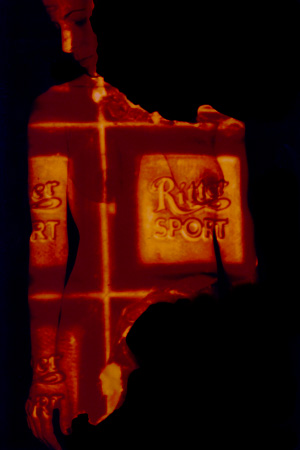